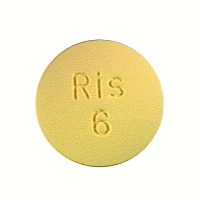 27/Strip INR
Get a Price/Quote

Risnia - Risnia is an atypical antipsychotic used to treat schizophrenia (including adolescent schizophrenia), the mixed and manic states associated with bipolar disorder, and irritability in children with autism. It is sold under the trade name Sizodon or Riscalin in India.

Risnia is used to treat schizophrenia. It helps to relieve symptoms common in schizophrenia, such as distorted thinking and emotional instability. Risnia is also used on its own or together with other medicines for the short-term treatment of a dysfunctional mood condition called bipolar disorder. Risnia can also be used to treat irritability or aggressiveness in autism. 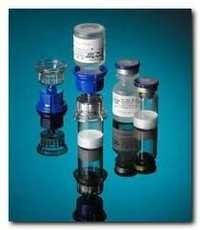