Minirin - Minirin is a synthetic replacement for vasopressin, the hormone that reduces urine production during sleep. It may be taken nasally, intravenously, or as a pill. Doctors prescribe Minirin most frequently for treatment of diabetes insipidus or bedwetting. 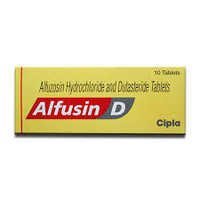 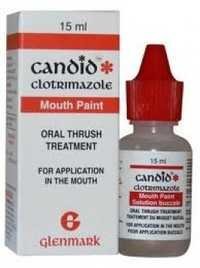 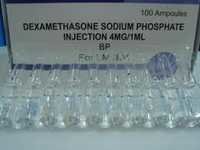